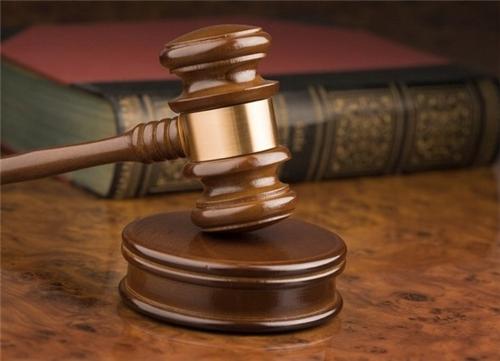 Until the middle of 2011, Pathankot was a part of Gurudaspur district and hence for all legal and administrative matters, the inhabitants of this area had to go to Gurudaspur, which was then the headquarters for the entire district.  However, 27th July, 2011 was a big day for the people of this area.  On that very day, Pathankot, along with adjoing area was carved out of Gurudaspur to form Pathankot district.  Although the administrative offices were immediately shifted to Pathankot city, the litigant as well as the legal fraternity had to wait for two whole years for the same privilege.

Pathankot gets its first District and Session Judge

Pathankot got its first District and Session Judge on 3rd August, 2013.  Since then, the organization has been acting as a sub-ordinate institution of Punjab & Haryana High Court in Pathankot. The opening ceremony of the court was graced by the Administrative Judge of Punjab and Haryana High Court, Chandigarh and all the top administrative officers as well as whole of legal fraternity of the city were present to mark the occasion.  The transfer of courts along with 2900 pending cases was indeed a big relief to the people of this area. The cases that fell under the jurisdiction of Pathankot Court could now be heard at Pathankot only.

Pathankot Court has the following police stations under its jurisdiction:

As has already been mentioned, when the District and session Judge was transferred from Gurudaspur to Pathankot, there were 2900 pending cases. On 17.04.2014, it was decided that for speedy and fair trial, the above mentioned police stations need to be assigned to different judges. Accordingly:

It has also been decided that all new institutions of cases will be made as per above mentioned guideline.

As we have already seen, there are number of courts under District and session Judge. There are different cadres of judicial officers serving at these courts. Let us next look into that:

Pathankot District and Session Judge has two main functions – judicial and administrative. Its main duty is to administer justice as per the various legislations/ statutes of the land. However, it is also the duty of the court to exercise control over all the sub-ordinate courts, keep contact with higher courts through regular correspondence, to recruit Class-III and Class-IV government servants with the help of Advisory Committee etc.

The court also offers free legal aid to certain section of the society.  Members of schedule castes and tribes, women, children, mentally challenged persons, victim of human trafficking, victims of mass disaster, ethnic violence etc can get free legal aid if they apply for it. Such aids range from payment of court fees to free legal advices and much more. Indeed, like rest of India, courts in Pathankot ensure justice to all section of the society.

Explore more about Administration in Pathankot